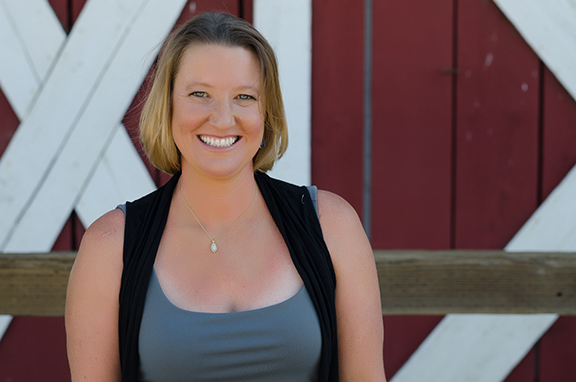 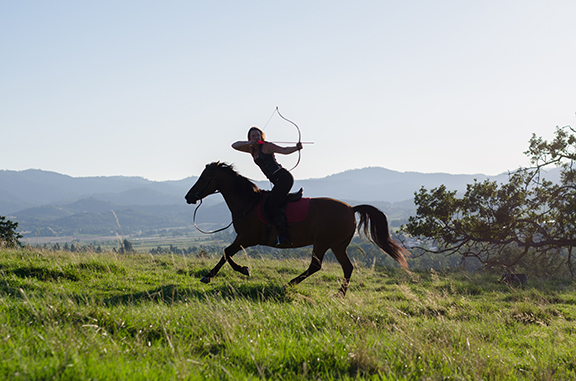 Hi. I’m Lorie and throughout my marketing career I’ve worked for and with a wide range of business sizes and industries. I’ve overseen brand creation for new companies, helped established organizations breathe fresh life into their marketing efforts, and worked with growing companies to achieve multi-million dollar success. I’ve worked as a freelance writer, creative director and marketing director for a diverse clientele – sometimes as an employee and sometimes as a consultant, and I’ve learned from some of the best, brightest and most creative people in the industry. I started Strategic Communication to help business owners who can’t afford their own marketing department, but also can’t afford not to have a great marketing department. When I’m not looking out for my clients, you’ll find me out having adventures with my horse Indie. 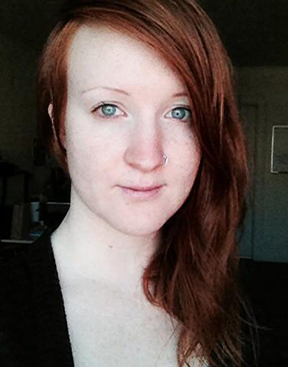 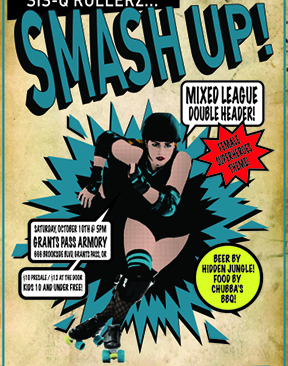 Aubry Hollingshead is a skilled video producer, editor, graphic designer and web designer with a BA in Media Production from Boise State University. In 2014, she managed post-production for the Sender Films feature adventure documentary Valley Uprising, which sold out theaters worldwide with the Reel Rock Film Tour and premiered on Discovery in 2015. A designer at heart, her artwork has been displayed in the Springville and Bountiful art museums in Utah. Aubry does all of the graphic design, logo design and some of the web design here at Strategic Communication. When she’s not hard at work (rare), you’ll find her enjoying local music, hiking the Ashland hills, and serving as the technical director and scenic designer for the Ashland-based theater collective Puppeteers for Fears.

Levi Anderson graciously takes time out of his busy schedule as an award-winning filmmaker, actor, and stand-up comic to consult with us on all things related to the security and seamless functioning of your website. Outside of the independent film world, Levi has over 12 years of professional website development experience with a background in Applied Multimedia and a Certificate of eCommerce from Southern Oregon University’s School of Business.

Sabrah Maple is an extraordinarily talented professional graphic designer and web designer located in Jacksonville, OR. Before starting her own graphic and website design business, Sabrah worked as a senior designer at a national marketing agency for five years. Since launching Sabrah Maple Design in 2007, she has worked with local and national clients, small businesses, large organizations, and not-for-profits. Sabrah and Lorie have collaborated on numerous projects since 2008 and most recently worked together on The Blue Giraffe website design. We love working with Sabrah and are very appreciative of her diverse skills set. She designed our lovely logo and seriously amazing business cards. You can check out her work here: sabrahmaple.com.